You know that eating healthy, staying active, and solving a few brain games can help keep you sharp. But these lesser-known habits work wonders too. 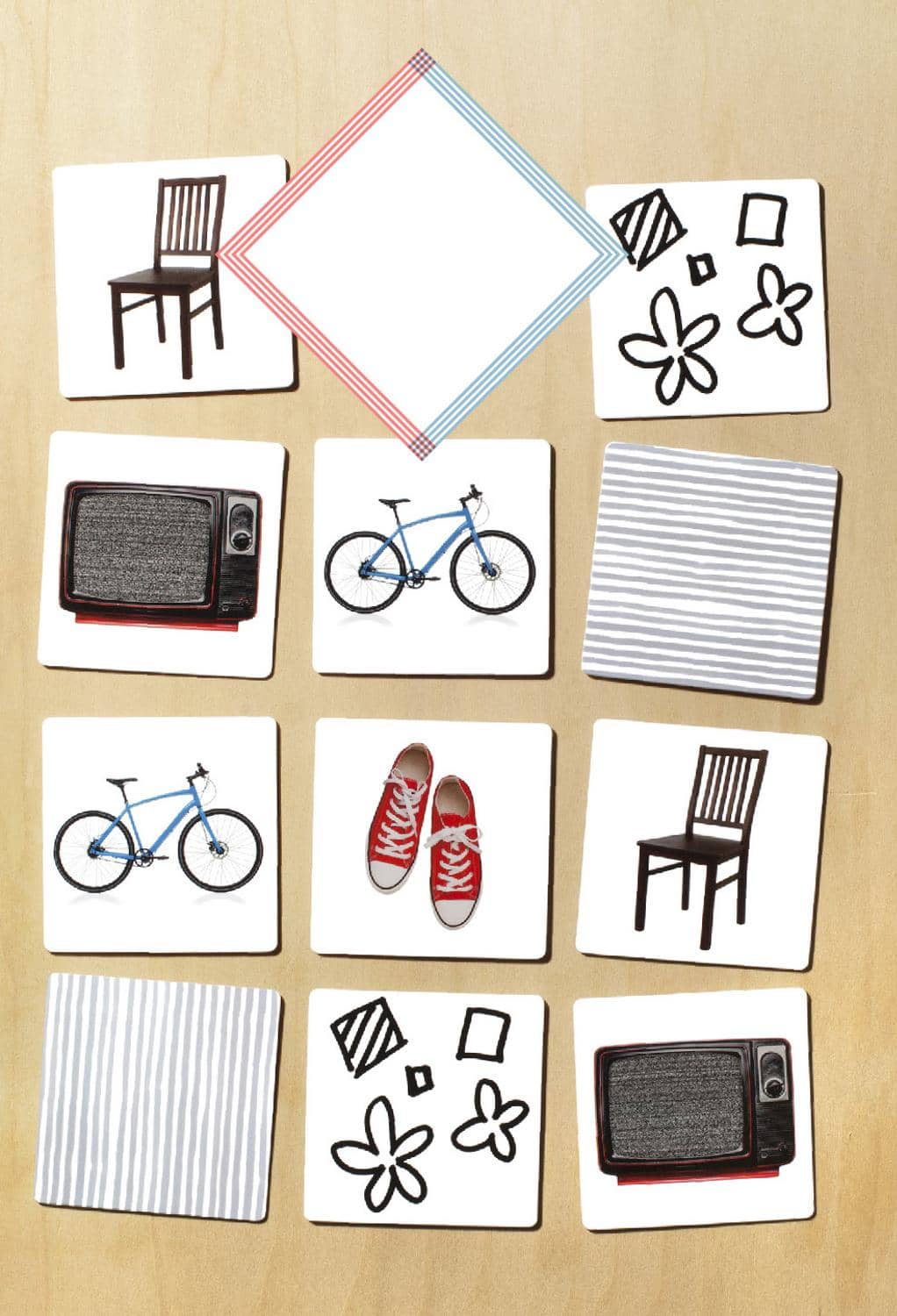 When we are sad or afraid, we naturally collapse or cower. Studies show that the converse is also true: When we slouch, this defeated position actually causes us to feel anxious or depressed—which makes it harder to think clearly and remember things. In a study of 125 college students, 56 percent found it easier to do math problems when they sat up straight than when they slumped down.

Erect posture apparently improves memory because it boosts blood and oxygen flow to the brain—by up to 40 percent, according to one estimate.

Having trouble remembering faces? Break a sweat. In a small study, researchers at the University of Iowa showed pictures of faces to older folks (average age: 67) on two different days and after two different kinds of workouts. On one day, they pedaled a stationary bike for 20 minutes at a pace that was intense enough to make them breathe heavily but still be able to talk. On the other day, they simply sat for 20 minutes on a self-pedaling bike.

On average, people remembered the faces better after the intense exercise. What’s more, the memory gains after a single workout were similar to the gains after three months of regular exercise.

Every parent and grandparent has heard that too much screen time can hurt a child’s cognitive development. But what about those at the other end of their life span?

To find out, researchers at University College London analyzed data from more than 3,500 participants in a long-term study who were age 50 or older and did not have dementia at their initial assessment. Controlling for physical activity, health conditions, and demographic factors such as education, they found that people who watched more than three and a half hours of TV a day for six years experienced a greater drop in verbal memory test scores (an average decrease of 8–10 percent) than those who watched less (an average decrease of 4–5 percent). 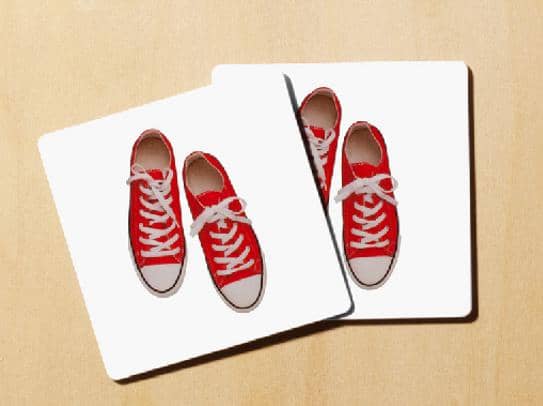 Researchers at the University of Waterloo recruited a group of younger adults and a group of older adults, gave them a series of 30 words, and asked them to either draw or write them out. After a short break, both groups were asked to recall as many words as they could. In both age-groups, those who drew the words remembered the most. The effect was actually greater in the older adults.

According to one of the study’s authors, this happens because while some parts of the brain involved in memory retrieval deteriorate with age, the visual-processing regions usually don’t. Hence, sketching can help adults of any age keep their memory as sharp as a college student’s.

Backward motion—whether real, imagined, or watched—helped people remember the information better than sitting still and, in most instances, better than forward motion. It may be that moving backward in space mentally helps us move back in time to the moment we learned something.