01/10Why is the Japanese diet so healthy? 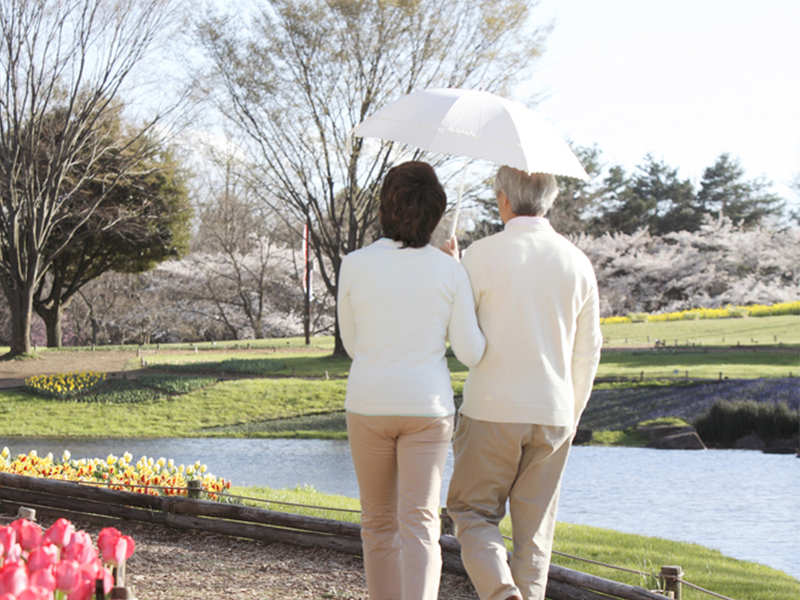 Longevity is a boon that every person on this earth would want to get somehow or the other, however what is unknown to most of the people is that longevity completely depends on one’s lifestyle and the diet they take! And while we talk about longevity, there are a few countries that have surely won the race. There are certain places in the world, where the life expectancy is much more than the world average of 71 years. It is as high as 81-90 years.

One of those places is Okinawa in Japan, which is also referred to as the ‘Land of Immortals’ as the average life expectancy here is 81.2 years. Japanese are known to have the highest life expectancy in the world. From the diet they take to even the way they cook their food, the Japanese have their own secrets to live longer. The major secret is their diet as they consume lots of fruits and vegetables, and their diet is balanced and has a freshness to it. We have unearthed a few secrets from their lifestyle that you can adopt and who knows, you might live long too!

02/10Japanese diet is not just about eating Sushi 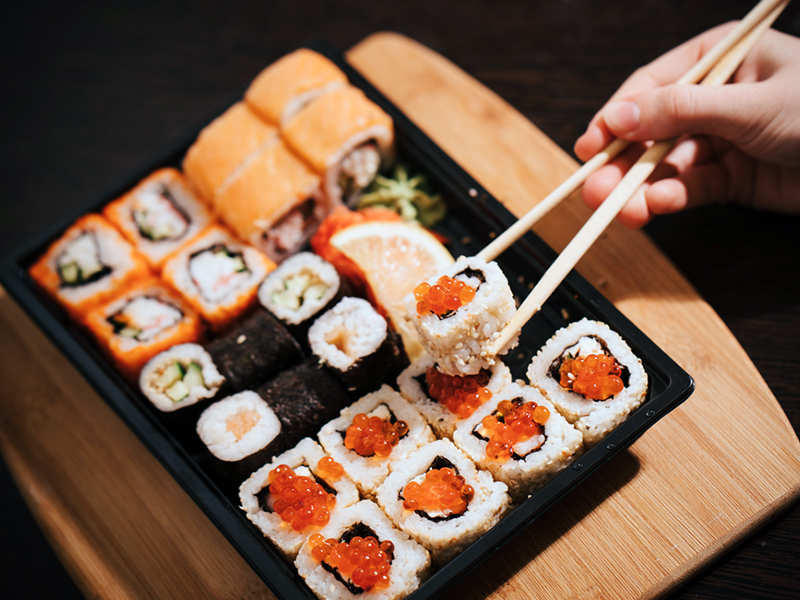 Japanese people are much focussed on what they eat, and it’s a common notion amongst others that they only enjoy eating SUSHI, which is a dish prepared with rice and is commonly paired with seafood. However, Japanese enjoy eating vegetables. Their traditional meal includes grilled meat, soups and tea. For them, seasonal fruit and fishes are most important, and they are least interested in dining out. Japanese certainly don’t enjoy junk and high-calorie food. Another important part of their daily routine is eating sea weeds, which are nutrient rich! 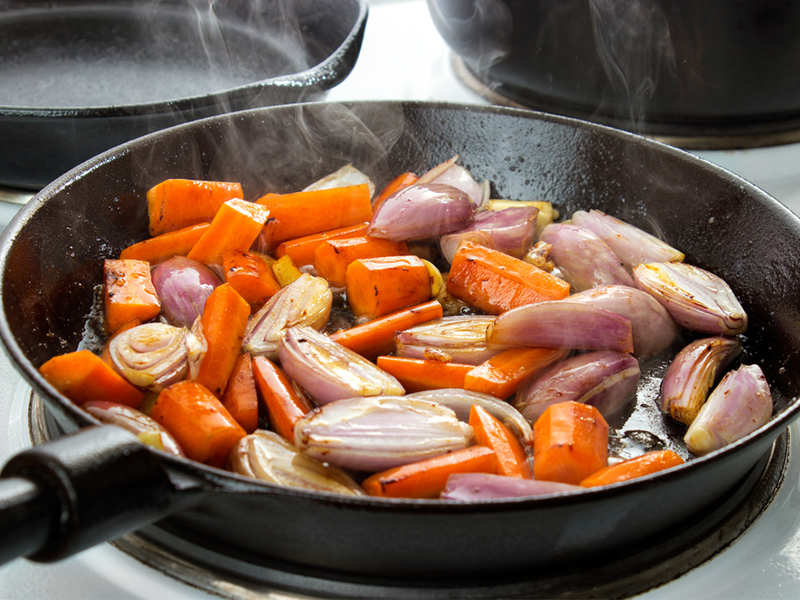 To bring out the best in all their dishes, Japanese cook their food using minimal oil and different methods like slow-coking, broiling, steaming, stewing, fermenting and even stir-frying are involved. The reason for choosing such methods is to retain the nutritional value of the ingredient they are using for the dish. Soups are given utmost importance in Japanese cuisine along with veggies and rice. 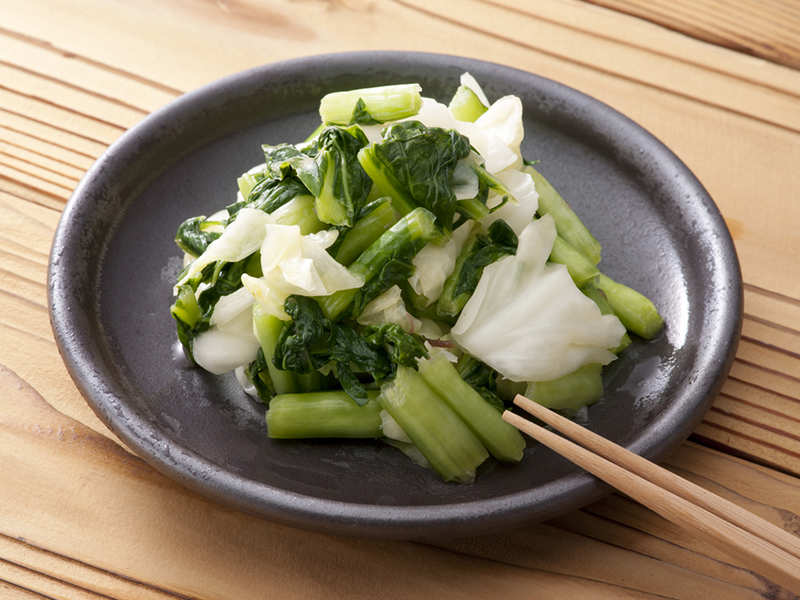 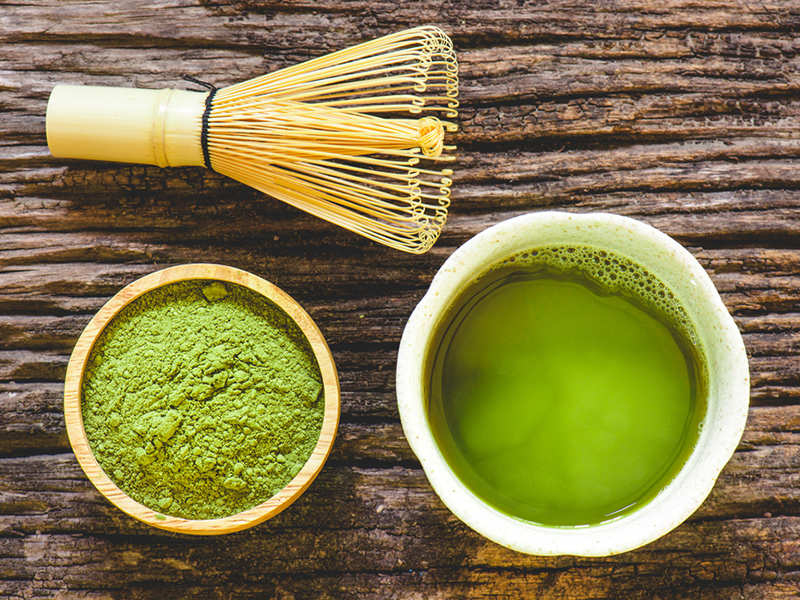 As compared to the rest of the world, Japanese enjoy drinking tea. The drinking culture of Japan is quite tea-friendly and their MATCHA TEA is popular across the country. Matcha has high nutritional properties and is made using specially grown and processed green leaves. It is highly rich in anti-oxidants. 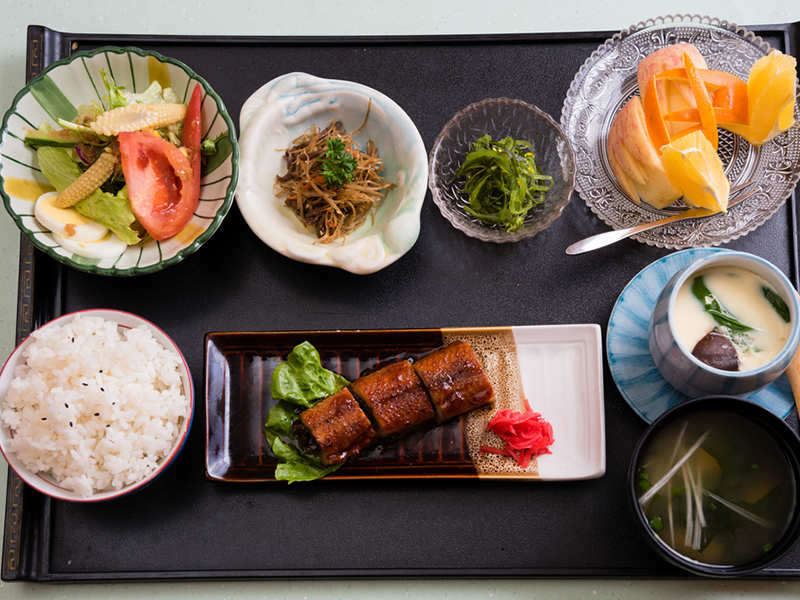 Desserts can make anyone go weak in the knees and the Japanese desserts like ANMITSU, WAGASHI, and KOHI ZERI are something that you cannot say NO to! However, Japanese themselves are less dessert-friendly and are more inclined towards savoury dishes. Naturally it makes them healthier.

07/10Breakfast, an important meal of the day 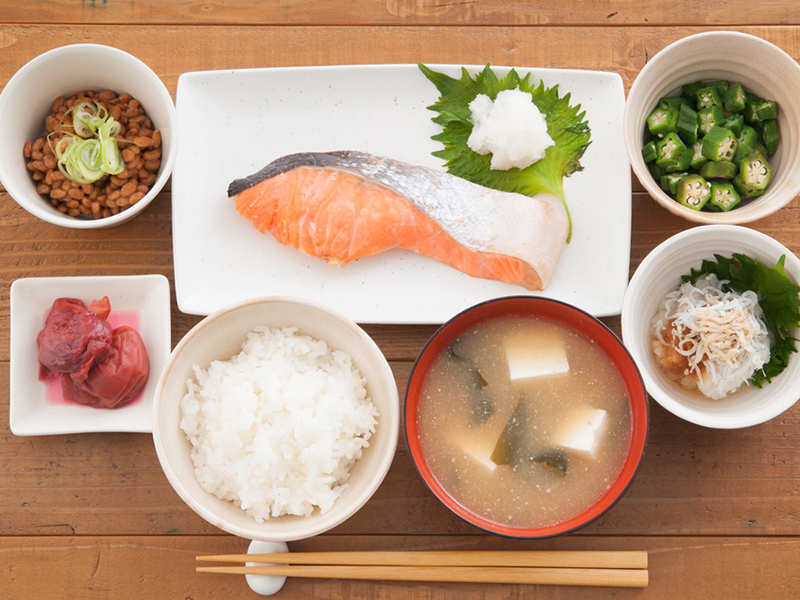 For Japanese, breakfast is the most important meal of the day. They believe in the concept of having a good breakfast, and OKAYU (rice porridge) and GOHAN (steamed rice) along with broiled fish is something that they love to binge on! Carbohydrates are extremely important to start the day and they get full nutrition from such dishes. 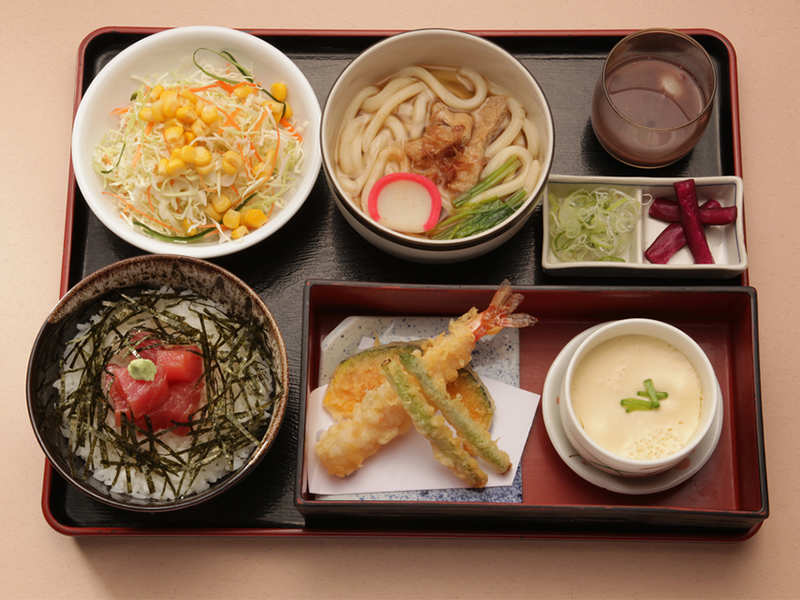 Ask a Japanese woman or a man, if they diet to get in shape and have a fitter body that’s exactly the question you will be faced with! The traditional Japanese diet that consists of rice, fish, and pickled vegetables allows you to feel full for long without feeling bloated. They have an active daily routine, where they walk and exercise more often! So, say NO to dieting and go the traditional Japanese way to lose a few kilos. 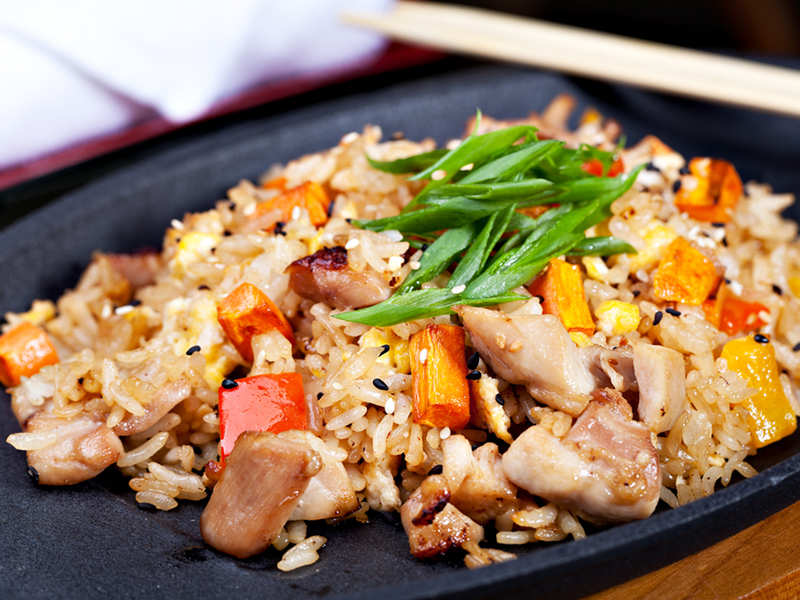 As bread is made using refined or all-purpose flour which can cause indigestion in your body, Japanese prefer rice over them. Steamed rice is a staple for them which they enjoy along with lots of sautéed or stir fried vegetables. 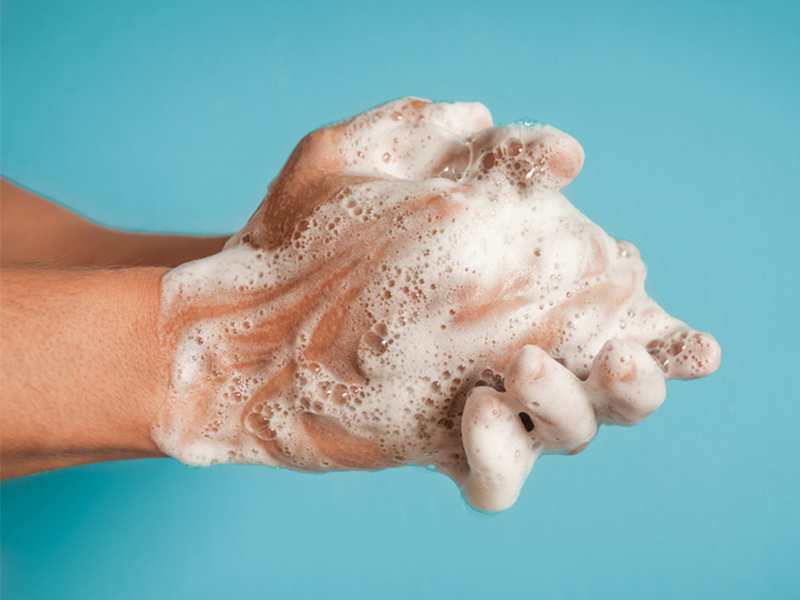 The people living in Japan are obsessed with cleanliness. For them, cleanliness is as important as living and they are disciplined for the same. Even their children learn to clean their surroundings in their schools, to be disciplined at a later age!

These Lemon Lozenges that can control sugar craving

​ A natural, fruity lemon lozenge with our clinically-proven formulation, made from the plant- Gymnema Sylvestre.

Convenient and discrete to use in any situation. The lozenge dissolves on the tongue in 2-3 minutes and works instantly.